Looking into the Future - the Era of Cognitive Computing 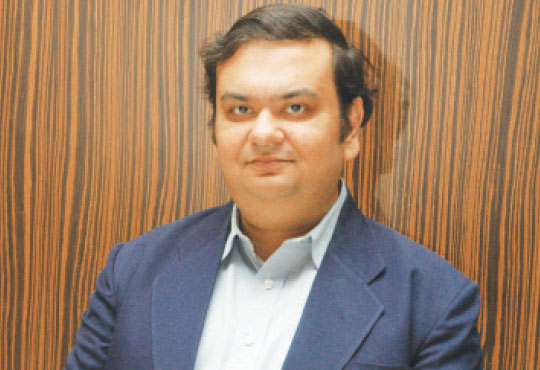 Almost 25 years ago while working as a graduate assistant in a particular research course at the Beckman Institute of Artificial Intelligence at the University of Illinois, I was trying to develop machine learning algorithms that could be used in a project structured around supply chain optimization for an auto ancillary of a large auto manufacturer in Detroit. The problem given to me was to benchmark how such algorithms would work against traditional stochastic techniques. Soon into the semester what became clear (and my long-signed NDA does not allow me to give further details) was that the machine learning algorithms were not coping well in such optimization against the traditional techniques. One clear reason was the lack of solid training data based on which the algorithm would work, and which would need to be comprehensive for the ML program to do justice to areas like outliers. The outcome of the project was a report that indicated the issues in using such systems for business purposes.

25 years later today, Machine Learning is the top of the Gartner Hype cycle and is being widely touted as the most used cognitive tool in business to make discoveries/patterns in data leading to better business judgement. In this article, we spend a few minutes to understand what has changed for Machine Learning to become more powerful than before in delivering insights, and how it is being leveraged across the spectrum in business to deliver value.

The diagram below tries to capture the major forces that have made the adoption of machine learning much more feasible than 25 years ago.

In parallel, along with the growing ability of data, what has changed is the computing power that makes it far more feasible to work with this data efficiently and carry out analysis in durations far shorter than before. Thus it is not just that the data is available, but the computing power to harness such data has greatly increased thus making it feasible for business organizations and service providers to mine such data and come up with good insights.

Finally, the other driving factor has been the decreasing cost of storage and computing power that has made both storing such large volumes of data and working on it far more practical and feasible. From coverage of data perspective and particularly for training examples for Machine Learning and Cognitive, this has been vital since applications can now search through entire datasets or document repositories to derive insights instead of relying on samples of such datasets or repositories. Again, the more comprehensive the data, the more robust the training examples, the better is the analytical engine and therefore deeper the insight.

Thus, Machine Learning would mostly span across the area of continuously learn and improve performance based on feedback while NLP would fall the area of Applying Context and Interact along with Identify semantics. Thus each Cognitive Tool would be some combination of these above blocks.

Where do we see Cognitive being used?

As of now, we are seeing the use of Cognitive in a few key areas:

- Automated review of large sets of documents and subsequent derivation of analytical insights from such reviews. These documents like contracts / leases / tax documents which can now be read via sophisticated cognitive tools which then analyze the structure and content of the document to understand anomalies and also derive insights.

- Leverage of Cognitive in the area of Analytics, where it is being used increasing in Predictive Analytics across Risk Advisory (AML / KYC) as well as in areas of Customer Segmentation and Behavior

- Generation of automated reports based on structured numbers and texts in deriving action based To Do lists from a set of numbers.

Each of these can be further elaborated in subsequent articles along with some of the pitfalls that one needs to be aware of when leveraging such tools and technologies.

However, the promise for this is inherent in the increasing use of these technologies and Deloitte expects further use of such technologies in the coming years so that this becomes the new normal.